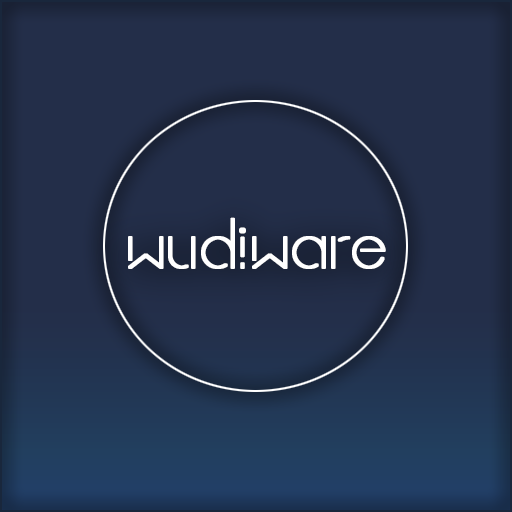 -Art and Sprite generation from parts in a multiuser online platform

This application allows you to use the adorable emotes by partnered Twitch Streamer LeClumsyFox on WhatsApp. Every single emote has been thought through and made with love by incredibly talented artists like Sou and K3lly.

LeClumsyFox Stickers for iMessage on iOS

This application allows you to use the adorable emotes by partnered Twitch Streamer LeClumsyFox on iMessage. This pack includes 5 animated stickers based on the cheermotes in her channel.

WeSOW - We Share Our World was an app intended for education. Deisgned for small children, the app included multiple small games. WeSOW featured a Timed Randomization mode in which the current game would be periodically randomly chosen and loaded.

This app creates interactive 3D photo spheres. The purpose of the application was to act as an always-open photoframe widget. Simply drag a group of photos into the window, and they position themselves into a sphere. In automatic mode, a picture is brought to the forefront periodicaly.

This app was originally designed for individuals with impaired vision. Simply pressing the screen would read out the time. Versions were created to allow customization of the colors, alarms, and ambient noise, but the original app was simply a digital clock that talked.

Part2Art was an online platform for constructing complex sprites from smaller component part sprites. The app allowed you to easily pick parts from existing packs and then place them. Sprites could be placed in a Symmetic mode that linked an individual part with a flipped copy of itself which would both react to changed in a semi-symmetic manner in real time.

The variations of this app were mainly intended to connect people and to give people an idea of the impact they can make with the smallest of actions. A single user initiated a hug, content share, or event (depend on which app version) and shared it with a set number of social media friends. Those friends were then invited to share with their friends. The entire share structure was made visible by expandable nodes which formed a tree-like structure. Users could see their direct contribution, as well as the total number of shares that resulted from all sub-shares below their interaction in the tree. 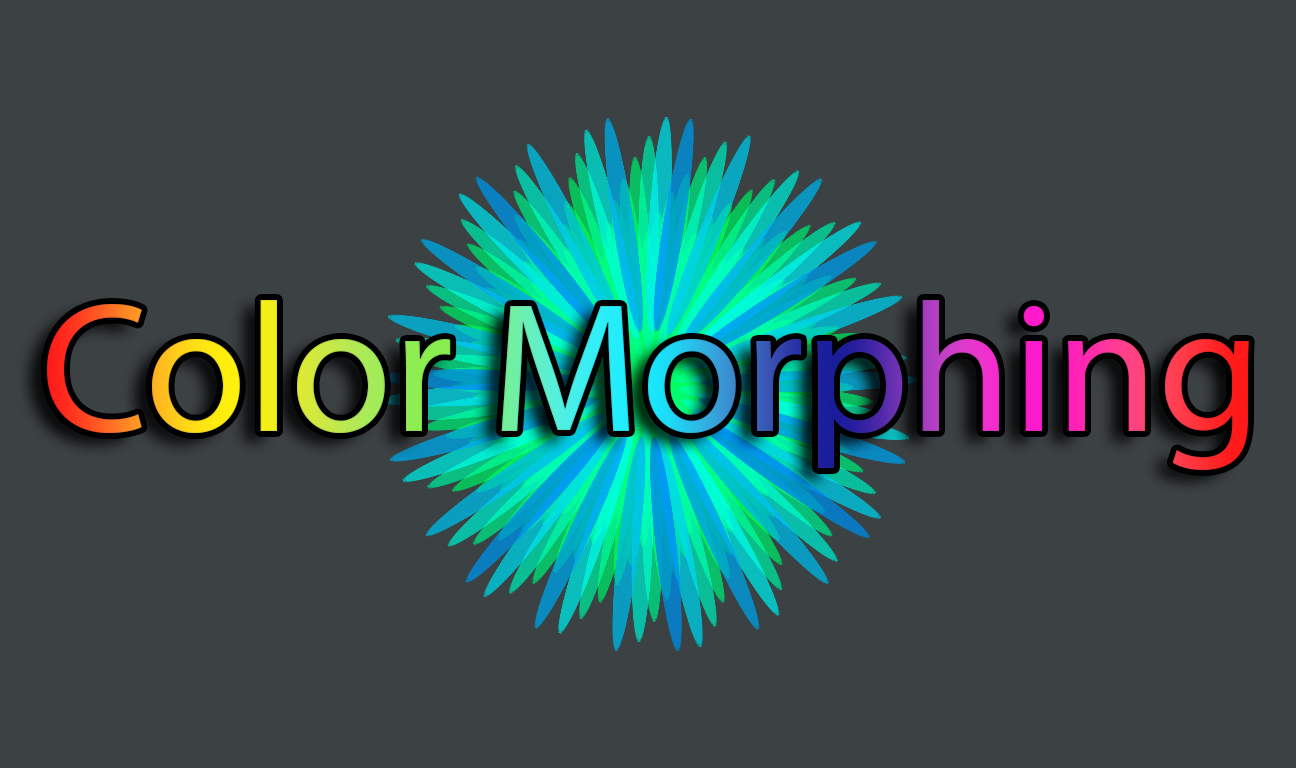 Color Morphing, ColorCross, and Endrage were designed as calming visual effects in motion. The app allowed users to control aspects of swirls, explosions, and vibrant dancing designs. In some apps, the users own image could be used as the centerpiece or as the particle.